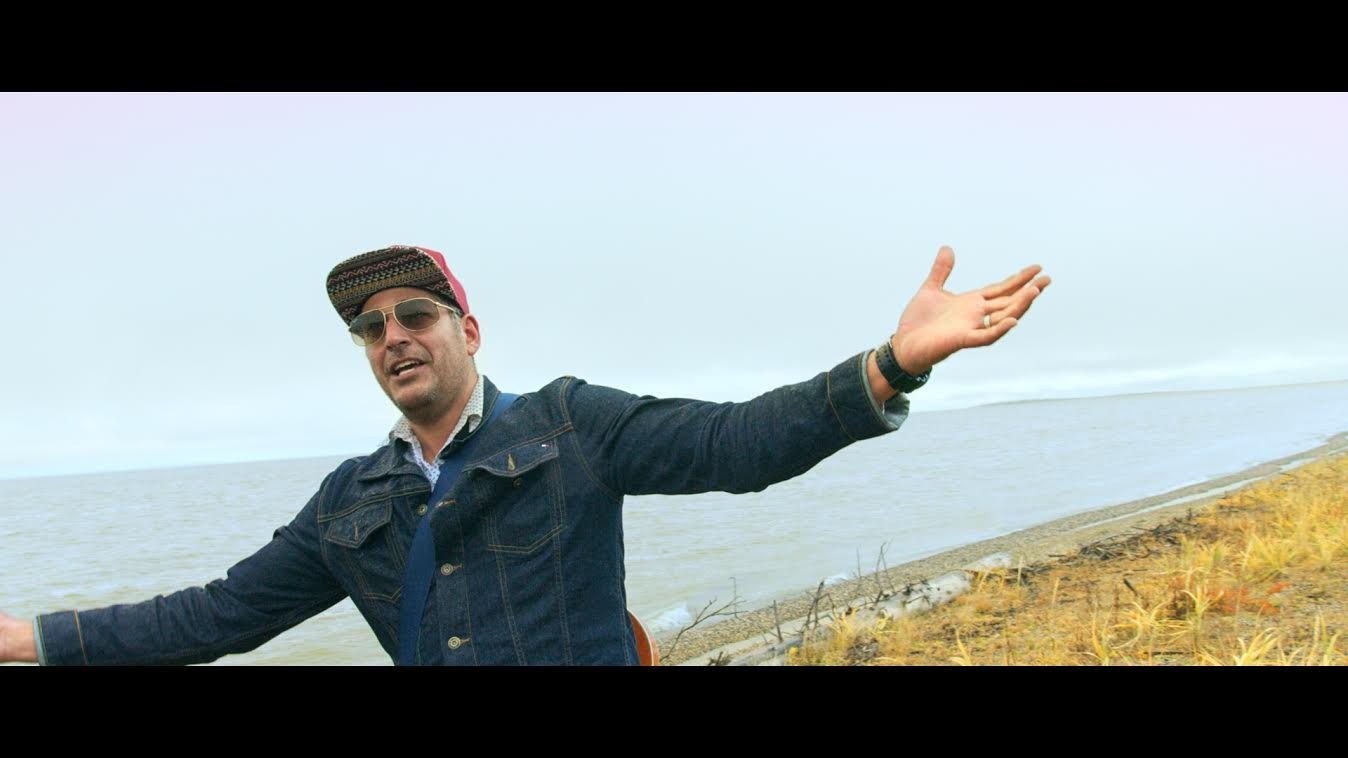 With the recent release of Midnight Shine’s third music video Leather Skin, the team would like to say THANK YOU to the partners involved in the video production and launch.

Air Creebec, a strong supporter of the band, provided flights to Attawapiskat for the video production crew. Air Creebec is an airline under Cree ownership, flying to many parts of Ontario and Quebec. Without their support, it would be much more difficult to bring people up to Attawapiskat, and for members of Midnight Shine to fly out for concerts (you can find a whole post about Air Creebec here).

FACTOR (the Foundation Assisting Canadian Talent on Recordings) is a public/private partnership that supports the production of sound recordings by Canadian musicians and helps Canadian music companies make recordings available to a wider public.

Outdoor Canada Magazine promoted the release of the video in their magazine and featured an article written by Adrian Sutherland about his hunting experiences and life on the land. Read it in their latest issue (or on their website).

Canadian Musician Magazine is promoting the video in their July issue and also written a story about it on their website (you can read it here).

106.5 ELMNT FM in both Toronto and Ottawa featured the music video on their website (you can find the article here) and are a huge supporter of Midnight Shine’s music – thank you for all the airplay!

Finally, we would like to thank the Yorkton Film Festival for giving us their big screen to debut Leather Skin during the opening night of their festival!

In 1999, the General Assembly of the United Nations declared August 12 International Youth Day.…

We would like to recognize Air Creebec for being an ongoing part of our success. The…